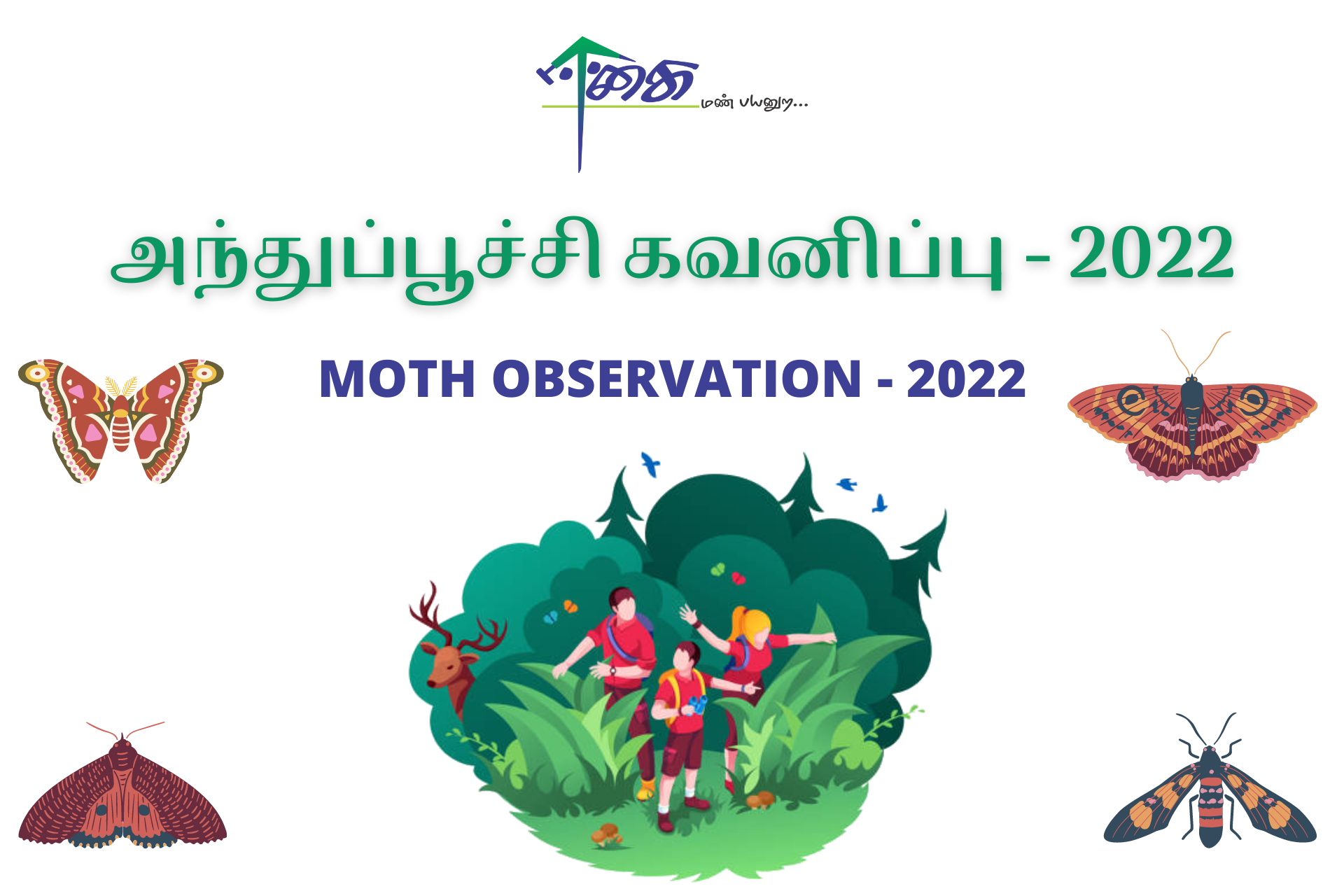 EEGAI KULU has been working on People's Biodiversity Register in kuralkuttai village for a period of five years and as a part of it moth obsservation has been conducted from 2019. Our moth awareness video was shared in national moth week official facebook page on national moth week 2021. Thanks to national moth week india team, mainly pritha dey. Also a Special thanks to Prof. Akito kawahara ( Kawahara Lab, Florida Museum of Natural History, University of Florida ) for advicing on moth observation and to moths of india, moths of kerala facebook group members for helping in identification of moths.

Moths are in the insect Order Lepidoptera, and share this Order with Butterflies. There are some 160,000 species of moths in the world, compared to 17,500 species of butterflies.Moths (and their close relatives, the butterflies) are the only group of insects that have scales covering their wings, although there are a few exceptions. They differ from other insects also by their ability to coil up their feeding tube (the proboscis). Moths can usually be distinguished from butterflies by their antennae, which are typically threadlike or feathery; in contrast, butterflies have club-tipped antennae.

When you settle down for bed, after the birds and bees have hushed, moths are just starting their work. You might only see them bobbing around street lights at night, but they actually spend most of their time visiting flowers, pollinating them in the same way butterflies do during the day, while drinking nectar with their long tongues.

In fact, our new research found that moths visit a surprisingly diverse range of plants at night. The work these nocturnal pollinators do is bigger and more complex than many people realised, and because it happens under the cover of darkness, it’s often largely invisible to human eyes.

Like other pollinators, moths coevolved with plants and now both moths and plants exhibit characteristics that are adapted to each other. The flowers of some plants open in the evening and become more fragrant at night, luring in moths, which depend on scent to find food (and mates). These flowers also tend to be white or pale in color to reflect moonlight, allowing them to be easily seen at a distance by nocturnal pollinators. 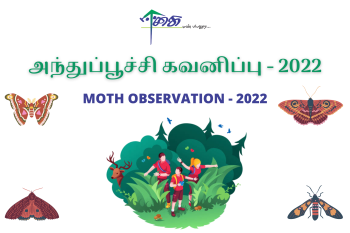